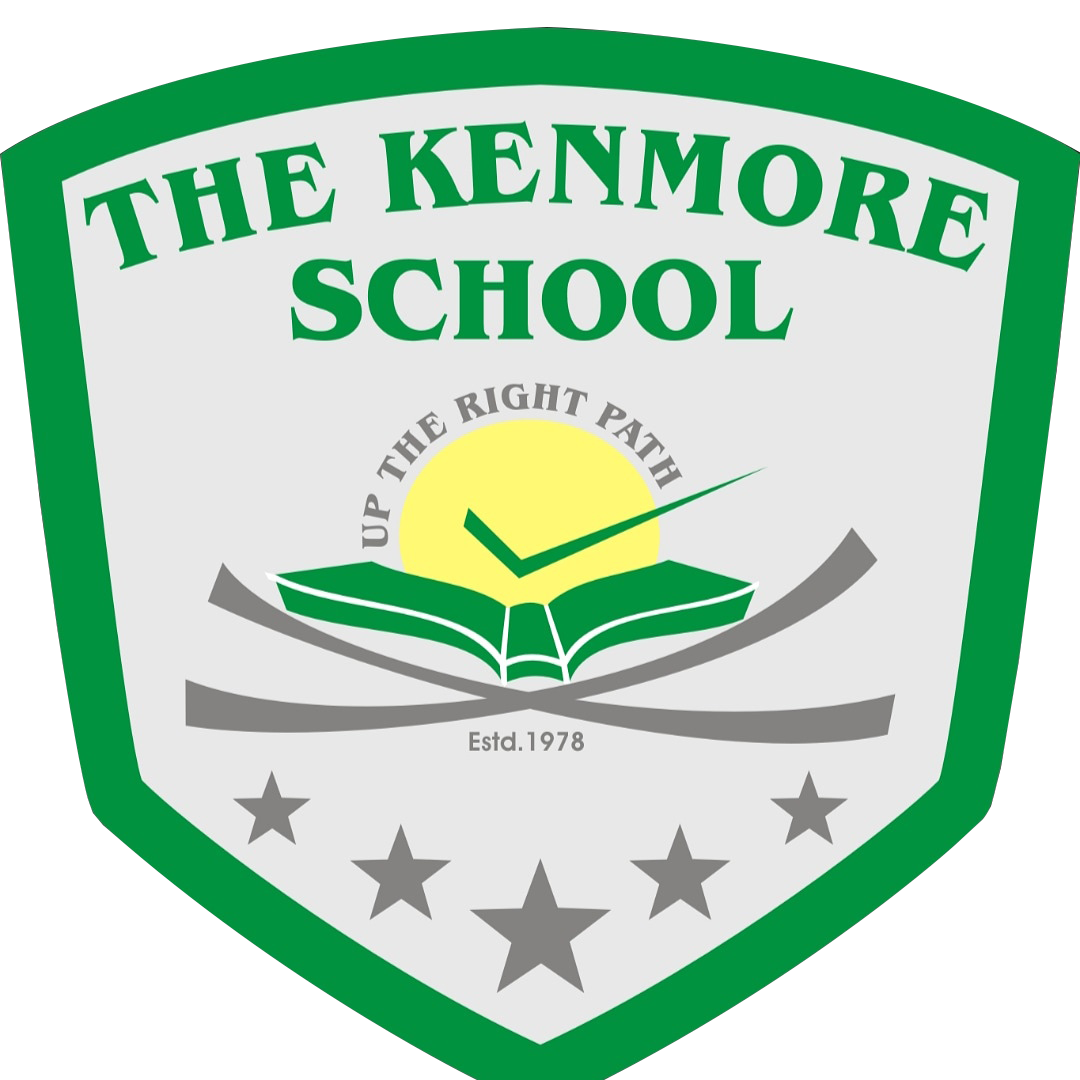 Ken in Dutch means knowledge. ‘Kenmore’ means more knowledge. The school was started in 1978 to provide a caring, nurturing, humane environment that ensures the holistic development of every child through effective teaching and learning. The motto of our school is ‘’up the right path’’. Keeping this in mind we strive hard to inculcate the right knowledge, right skills, right values, and attitudes in the formative years so as to enable a child to play an important role in making this world a better place to live in.

A long-cherished dream of Mr. M. Ghousuddin and Mrs. Jamila Ghousuddin became a reality in the year 1978 in the form of ‘The Kenmore School’. Kenmore has truly come a long way from its initial strength of just 7 students.
‍
Mr. Ghousuddin, a very honest, soft-spoken gentleman, was the Deputy Commissioner of Commercial Taxes. Mrs. Jamila Ghousuddin, an immensely talented and enterprising lady, came from a highly educated and cultured family. Her grandfather Mr. Zahiruddin Mecci, whose name is listed in ‘The Cyclopedia of India’ vol III, 1909, held numerous prestigious posts, one of them being the General of Police under the King of Mysore. Mr. Mahmood Shariff, her father, a successful advocate of his time, was elected Minister of Public Health and Excise in the first ministry of free India, under Chief Minister K.C. Reddy. He also held several other esteemed posts. Mrs. Akhila Begum, the first Muslim lady to have English education and also the first lady representative assembly member, a poetess and a revolutionary, was Mrs. Jamila’s mother.
‍
On this solid foundation of illustrious members of the family serving the State as public servants, Kenmore School was built, Mrs. Jamila served as principal for 10 years. Soon after her demise in June 1988, her daughter Mrs. Ayesha Salma succeeded her. She was the most enterprising lady, Kenmore saw tremendous change under her leadership of 23 years. After the sudden death of Mrs. Ayesha Salma, the school was taken over by her son Dr. Fowzi M. Syed as the Secretary of the School. Dr. Fowzi M. Syed made every day a new learning experience, he is open to new challenges. The school won the Award of Excellence in Education in the year 2015. In the year 2016, Dr. Fowzi M. Syed introduced High School for boys. Kenmore is now a co-education school. Dr. Fowzi M. Syed was honored in the year 2017 as the Doctor of Education from International Peace University for his marvelous work in the field of Education. Dr. Fowzi M. Syed is now leading the school to achieve greater heights. 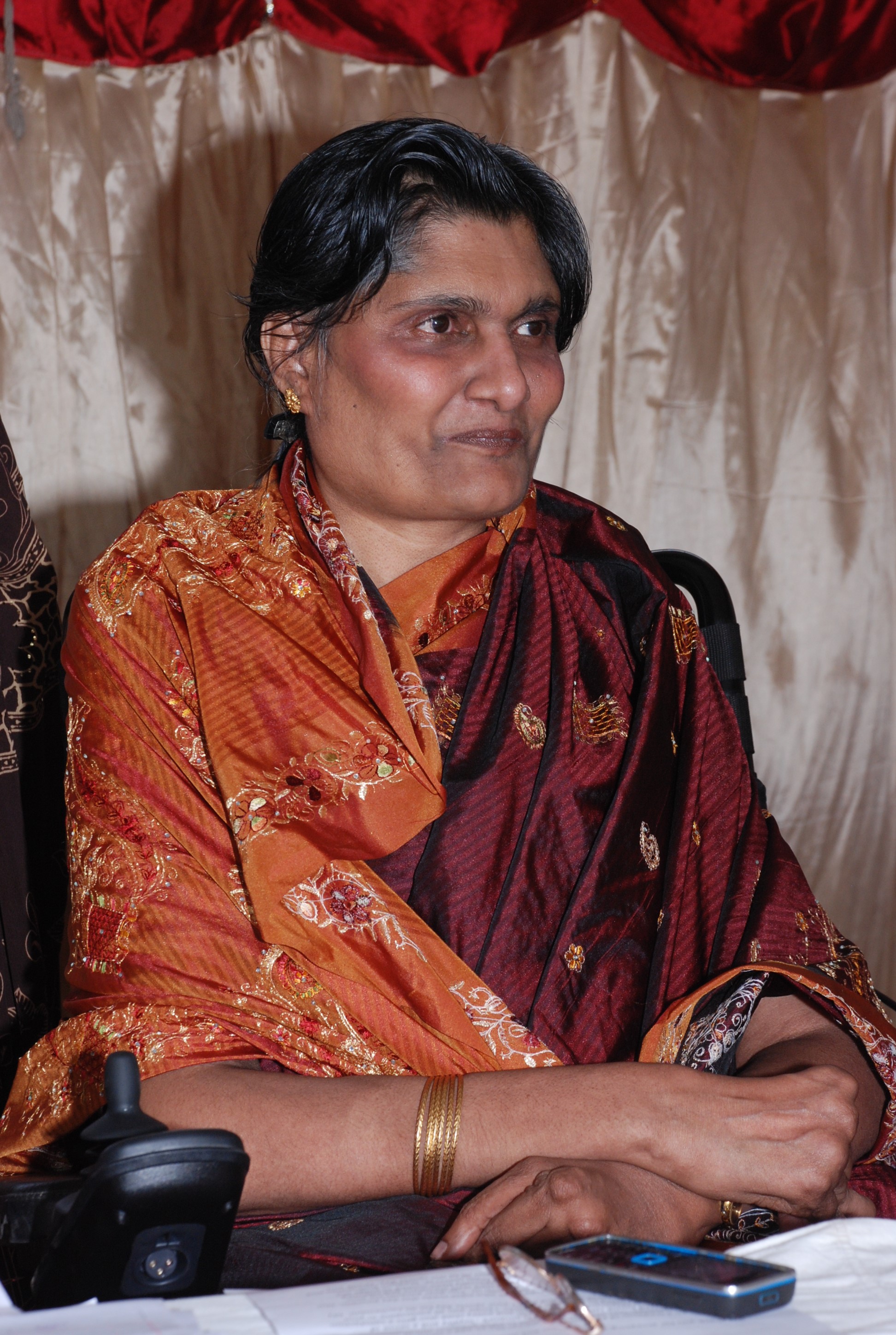 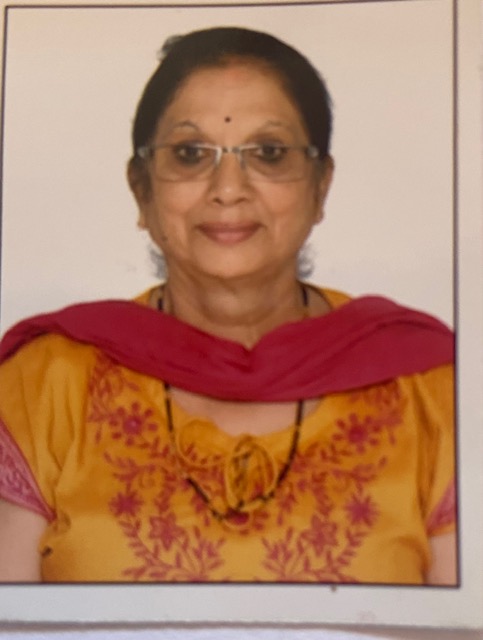